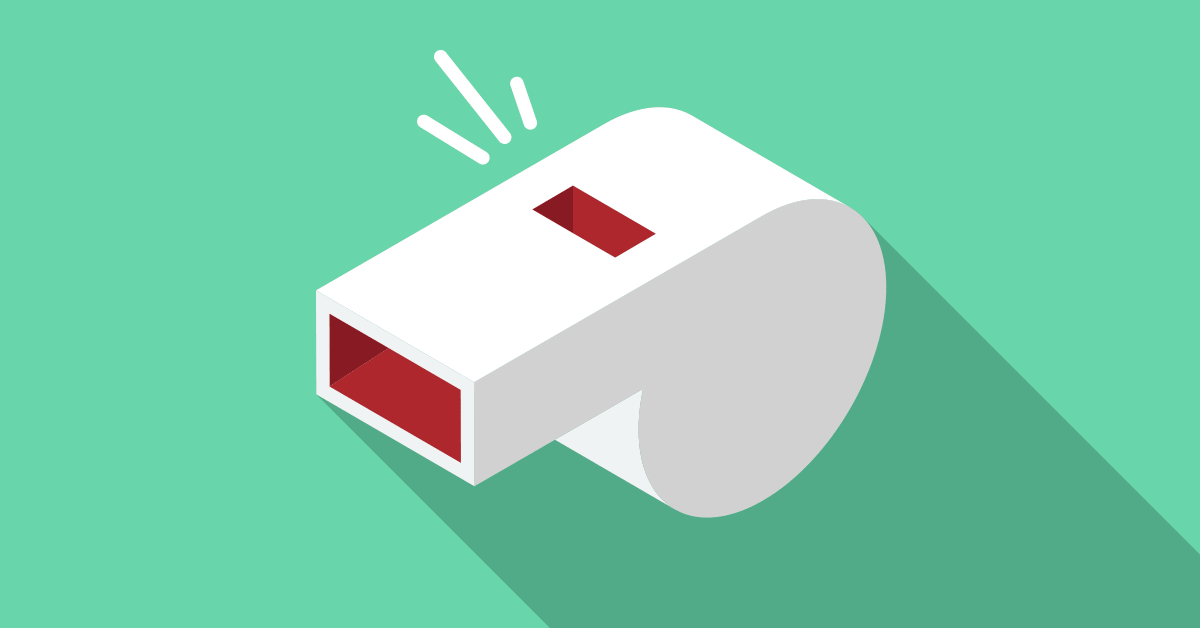 What happens when you make mistakes in your web copy? Ultimately, you could lose customers. Here are the 5 most common grammar mistakes and how to avoid them.

In this article you'll find...
Good grammar is becoming a lost art
The subtleties make all the difference
5 common grammar mistakes
1. Apostrophes
2. There/Their/They’re
3. Comma splice
4. Affect vs effect
5. Should/could/would have
Got a grammar question?

Many of our previous posts have focused on the importance of publishing good quality, regular content on your website, such as 7 steps to writing a great blog post and How to write killer headlines for your blog.

In these days of rapidly advancing technology, spell checks and text speak, it seems that good grammar is becoming a lost art. But publishing a blog full of typos and poor grammar sends a very bad message to your readers. If you can’t get your English right, how good will the service be that you provide? If your attention to detail is poor on your website, what kind of attention can a customer expect to receive from you?

You may think that having a good command of English isn’t so important these days, as people tend to scan read text, skim over content and be more influenced by images, video and other types of content. But this couldn’t be further from the truth.

The subtleties make all the difference

I actually believe that, as our lives get busier and our time gets more precious, it’s even more important to get the details right. And this includes the right language with the correct spelling, grammar and punctuation. People want to make decisions quickly. There’s so much competition that they need a product or service to stand out. They need to go with their gut and choose a provider that feels right for them. So it’s the subtleties that make all the difference.

How many times have you visited the website of a company that’s offering something you want, only to dismiss it because it doesn’t look very nice, or it’s too confusing, or you don’t like the way they come across? You may even have disregarded them because of the language they use. And I can almost guarantee that at some point this has included errors you’ve spotted, even subconsciously. An error in language can be just as damaging as a broken link, or a page that won’t load.

If your grammar is correct and you’ve used the right tone of voice, the chances are that your readers which will be much more inclined to revisit your site, develop a preference for your business, and eventually become regular customers.

I could write a whole book on common grammatical mistakes! But let’s put the world to rights one step at a time by focussing on the top 5.

Apostrophes are by far the least understood and most misused grammatical element of all time. Oh, how I abhor a misplaced apostrophe! Once you ‘get’ them it’s pretty simple really, but I know how confusing they can be. So here’s the lowdown.

There are only 2 reasons an apostrophe is ever used:

We use an apostrophe to indicate ellipsis when we want to contract 2 words together, e.g.:

* The reason it’s and its get so confused is because these are examples of ellipsis and possession respectively, but it’s the one without the apostrophe that indicates possession, e.g.:

We use an apostrophe to indicate possession when one object or concept belongs to another, e.g.:

I cannot mention apostrophes without mentioning plurals! The rule of thumb here is:

The only time apostrophes are used with plurals is to indicate possession, in which case the apostrophe goes after the ‘s’.

N.B. Dates and acronyms should never have apostrophes (unless in a context of possession), e.g.:

These homonyms seem to stump people all too often. The rule here is:

There is an adverb indicating a place or position, e.g.:

Their is a determiner belonging to or associated with the people or things previously mentioned, e.g.:

They’re is a contraction of they are. As mentioned above, the apostrophe here indicates ellipsis, e.g.:

The comma splice is by far the most common misuse of the poor little comma! It occurs when 2 independent clauses (both with a subject and verb) are joined incorrectly with a comma, e.g.:

Both these clauses could stand alone as a sentence, so they cannot be joined with a comma. Instead, a full stop, semi-colon or dash should be used, e.g.:

The only time you would use a comma here, is if you added a coordinating or subordinating conjunction, such as: and, but, or, yet, so, as, because, if, since, etc., e.g.:

It’s amazing how often these 2 get mixed up! Put simply, affect is a verb meaning to do something that causes an effect, which is a noun, e.g.:

Tip: the ‘a’ in affect also stands for action, which is what verbs do.

This phrase is misused so often, I dread that one day it will find its way into the dictionary. Let’s stop that from happening!

In a nutshell, the phrases should of, could of and would of do not exist in the English language. The correct use of the phrase is should have, could have and would have. The reason this is often misused is due to the sound of the contraction when spoken: should’ve, could’ve, would’ve, e.g.:

Got a grammar question?

I hope you’ve found this post useful and it’s cleared up some grammatical confusion for you.

If you have a grammar question or there’s a use of English you don’t quite understand, contact us and we’ll feature the answers in our next Grammar Police post.

Sign up to receive our newsletter centred around our monthly theme, plus our latest blog posts.