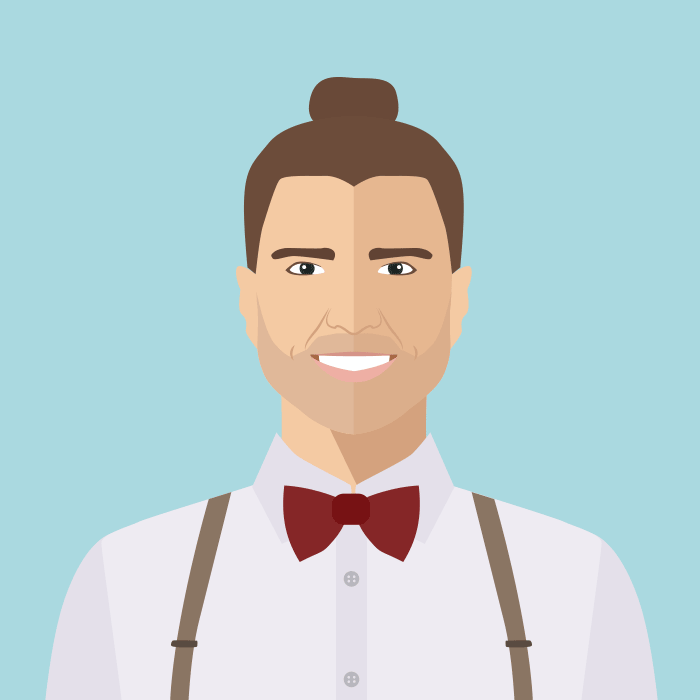 With a background in advertising, Guy’s spent 2 decades immersed in design and marketing. Originally from South Africa, he relocated to the UK in his early twenties and knew he would never go back. After some years in London, he traded the smog for sea air and founded a digital media agency in Brighton, zero G media.

He now lives in Stockholm, Sweden, running Wildheart Media. When he’s not busy dissolving marketing headaches, or looking after his son Cosmo, he can be found practising and teaching his other passion: Ashtanga Yoga.

A designer through and through, Guy also enjoys independent film and artisan coffee. 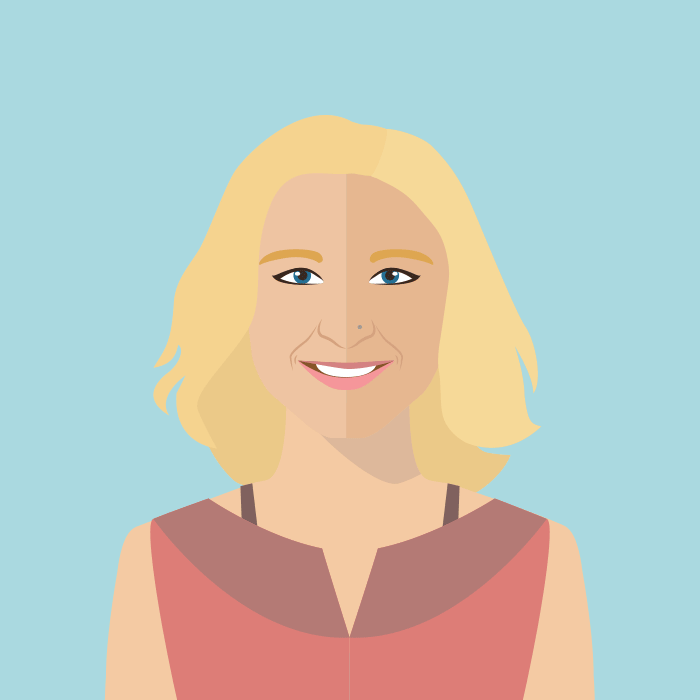 Hannah has a passion for words and loves getting down to detail. She spent 4 years as Head of Marketing at a recruitment company, had an article published in Yoga Magazine in June 2019 about mindful yoga, is a prolific blogger – most notably for Wildheart Media and Ashtanga Brighton – and has published a book about yoga and mindfulness.

A true Brightonian, Hannah is also a Thai massage therapist who’s passionate about health and wellbeing.

When she’s not crafting copy or giving massages, she can be found practising yoga, cycling, running, swimming, getting into nature or escaping with a good TV series. 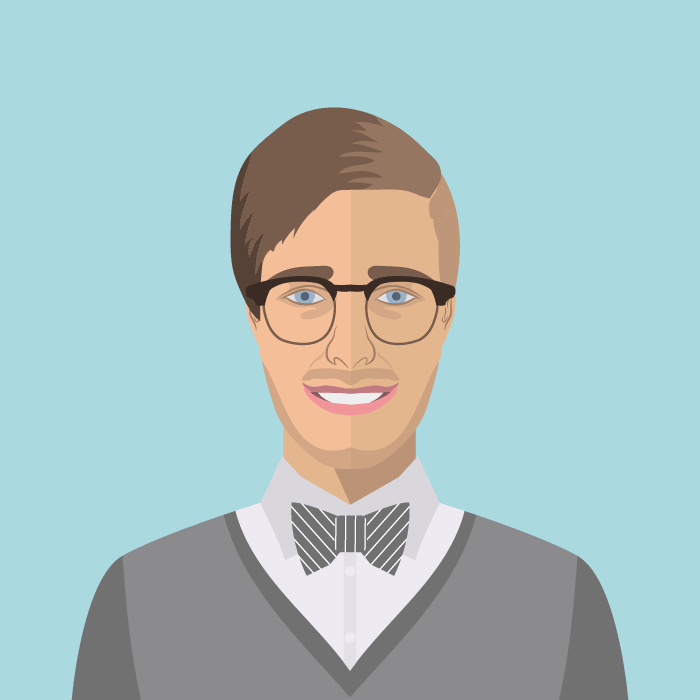 Ehron is a word nerd with a passion for the English and German languages. He’s a recent Uni grad with his 200-hour yoga teacher training who worked multiple jobs from newspapers and creative firms to the literary magazine The Antioch Review during his ‘college career’. Ehron is currently writing a historical fiction in his spare time.

He’s a Midwesterner from Ohio (no, not near Florida, New York, Texas, or California). When he’s not waving a writing wand, he can be found practising yoga, travelling, burying himself in a book, or annoying his friends and family by dissecting the storylines of TV shows/movies. 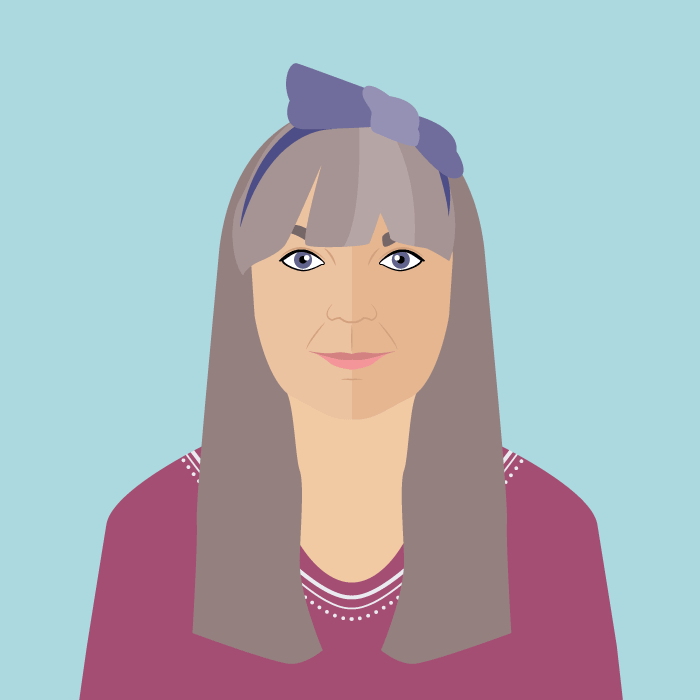 Becca’s background is in Critical Theory and Cultural studies, and she has a passion for ethical business and environmental awareness. She has been bookkeeping for small NGOs and charities in her hometown, Brighton, for several years and prides herself on her good eye for detail.

Originally from Jersey in the Channel Islands, Becca has lived in the US and Sweden and has been heavily involved in conservation at home and abroad, having been involved in Climate Action Network in Brighton and even having weeded the Grand Canyon.

Now happily settled in the city by the sea, Becca writes, plays music and loves the beach. Despite leaving her island home she will always remain a seasider. 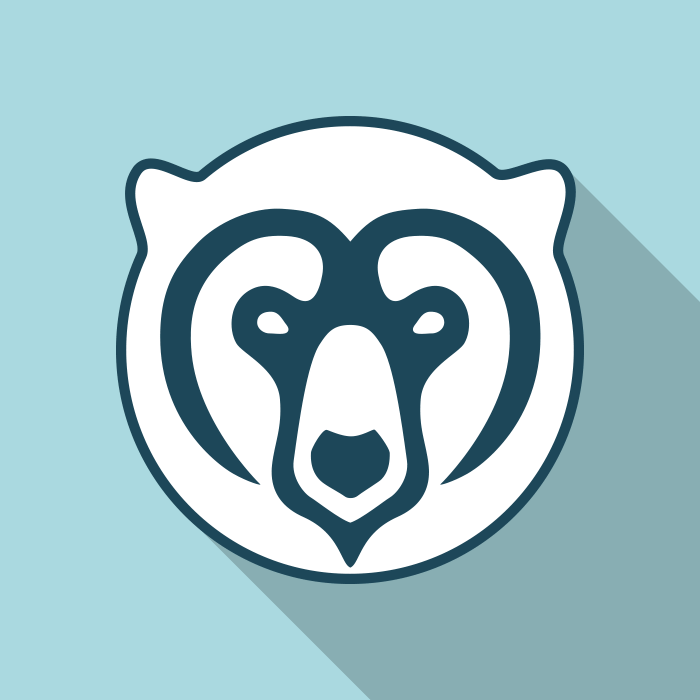 Are you looking for a new challenge? Have you got what it takes to join the Wildheart team?

We’re often on the lookout for awesome, likeminded freelancers to join us.

We offer remote working, flexible hours and all the support you need. This means you’ll have the freedom to be autonomous, work from anywhere and manage your own time.

Get in touch and tell us how you could help Wildheart grow.

Dive straight into the feedback!Login below and you can start commenting using your own user instantly